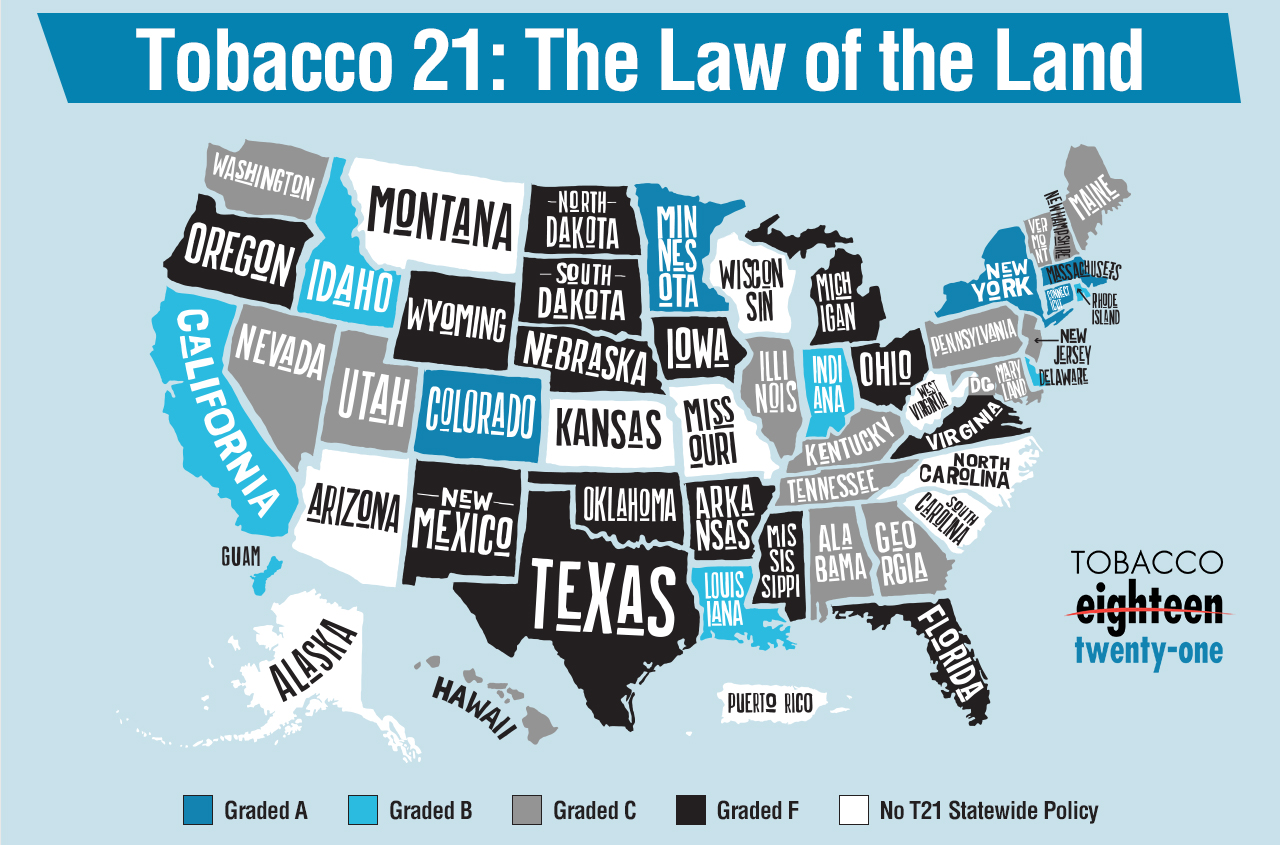 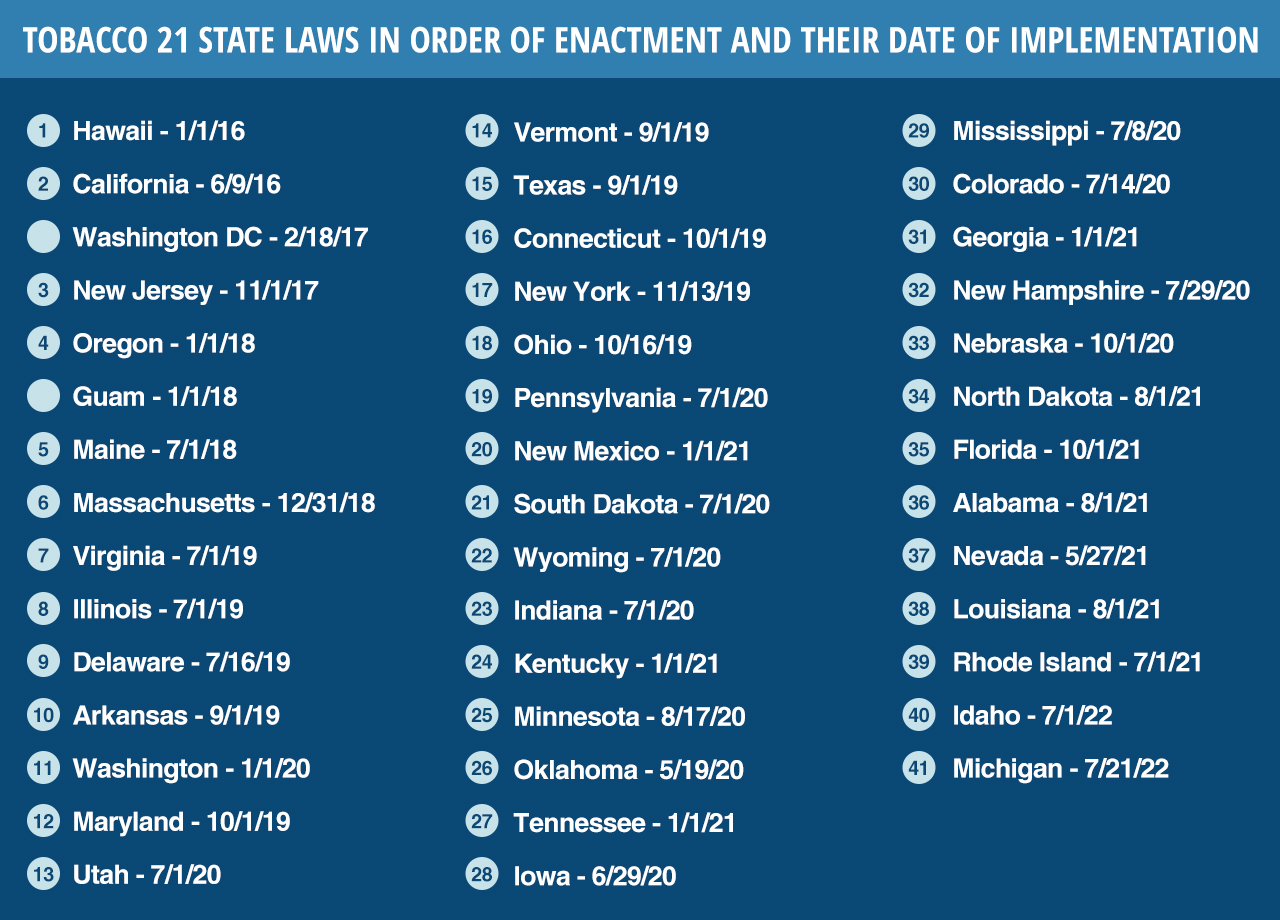 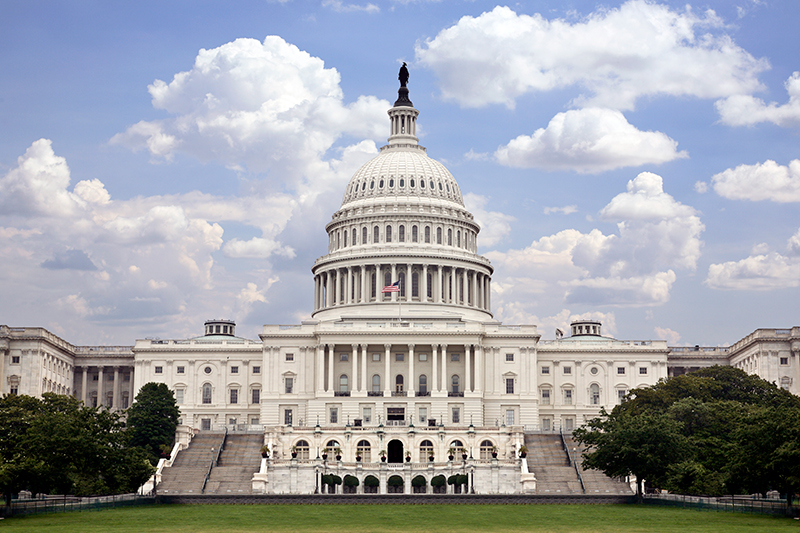 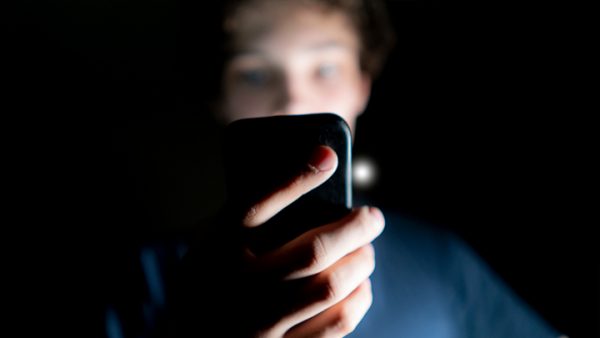 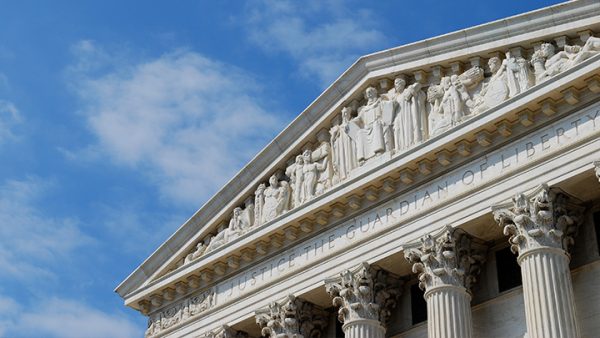 
Yes on 31 Campaign Declares Victory for California over Big Tobacco 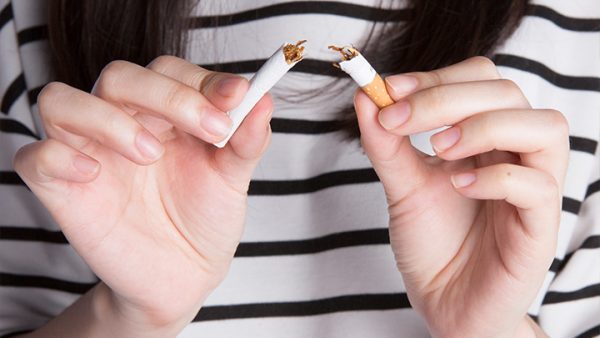 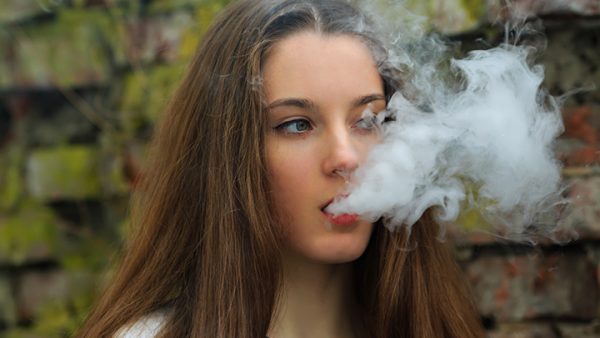 Tobacco 21
The Law of the Land

Thank you to these Ohio Mayors who know what is best for their local communities! ... See MoreSee Less

Have raised their tobacco sales age to 21

States, cities and counties have raised the age