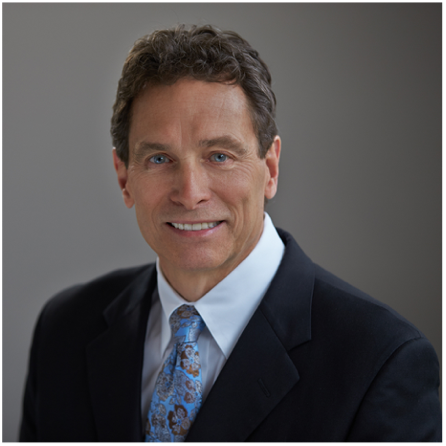 Rob is a Clinical Professor in the Department of Family Medicine at the Ohio State University. He has an abiding interest in preventing nicotine addiction and is the founder and president of the Preventing Tobacco Addiction Foundation. He was co-chair for SmokeFree Columbus, the coalition that helped pass smoke-free legislation in a dozen Central Ohio communities and led to statewide legislation. He is also the recipient of the 2011 Public Health Award from the American Academy of Family Physicians and the 2014 C. Everett Koop Award from the American Lung Association. He lives in the Columbus suburb of Dublin with his wife and three children. 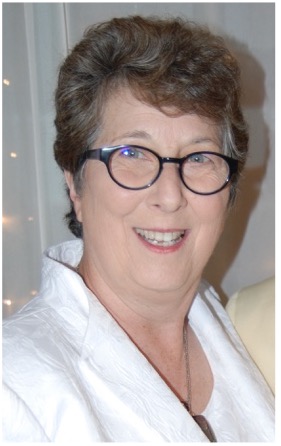 Dr. Collart-Hock, retired on October 1, 2013 as President and CEO of The Breathing Association after 32 ½ years of service. Marie has a B.S. in Nursing, M.S. in Nursing Education and Ph.D. in Educational/Communications Technology from The Ohio State University. Marie’s leadership has had an impact on the community in many ways. During her Presidency, the career highlights for Marie were SmokeFree Columbus, the establishment of the Lung Health Clinic and the establishment of the Home Energy Assistance Program. In 2006-07 she was co-leader of SmokeFree Columbus, along with Bishop Timothy Clark and Dr. Rob Crane, with The Breathing Association as the lead agency. This effort accomplished smoke free public places in Columbus and surrounding counties, opening the way for a smoke free Ohio. Along with HEAP Director, Colette Harrell, Marie was the founder of the agency’s free Lung Health Clinic and Mobile Medical Unit, serving low income medically vulnerable clients with needed health care. In 2012-2013, over 1,000 persons received free health care and free prescriptions and 3,500 received testing services. Marie also established the Agency as the second Home Energy Assistance Program (HEAP) in Franklin County. Linking lung health needs to energy assistance, the agency serves as a National Health Care Model. During Marie’s last year, The Breathing Association served 31,795 people in Franklin County. 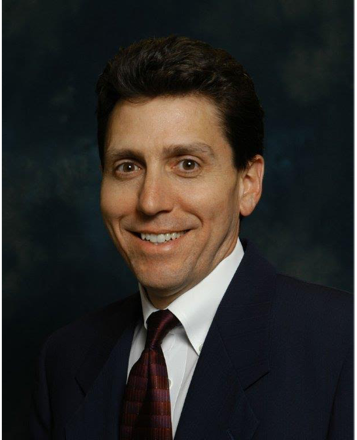 Tim received a Bachelor of Science degree in accounting from the University of Illinois in 1980 and a law degree from Loyola University, Chicago, in 1987. He is currently employed by Crane Group Co., as a corporate attorney located in Columbus, OH. Prior to joining Crane, Tim, worked as an accountant for the Chicago office of Touche Ross & Company (now Deloitte), a senior accountant for the Chicago law firm of Jenner and Block and an attorney for the Chicago law firm of Rosenthal and Schanfield. Tim currently sits on the Board of Trustees for the Community Shelter Board and the Omicron Alumni Association at the University of Illinois. He is a past member of the Board of Trustees of the United Way of Central Ohio, Faith Mission, Columbus School for Girls, and the Contemporary American Theatre Company of Columbus, Ohio (CATCO). In addition, he also served on the Community Arts Grants Committee for the Columbus Foundation, the Homelessness Prevention Pilot Community Advisory Committee, the Steering Committee for the Rebuilding Lives Updated Strategy Task Force and the Columbus Public Schools Student Mobility Research Project conducted in 2005. Tim and his wife, Jamie Crane, have two grown children, a son, Taylor, and a daughter, Hailey. Tim and Jamie reside in Upper Arlington, Ohio. 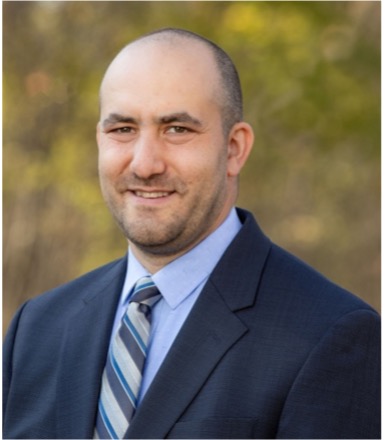 is an associate professor of public health and law at The Ohio State University’s College of Public Health and Michael E. Moritz College of Law. His research explores the intersection between public health research and legal doctrine, with a focus on tobacco policy. Prior to joining Ohio State, Berman established and directed the Tobacco Public Policy Center (Columbus, Ohio) and the Center for Public Health and Tobacco Policy (Boston, Massachusetts). He also served as a senior advisor to the FDA Center for Tobacco Products. Before turning his focus to public health, Berman was a trial attorney with the U.S. Department of Justice’s Antitrust Division and political director for a U.S. Senate campaign. He received a JD with distinction from Stanford Law School and a BA with the highest honors in Public Policy from Brandeis University. 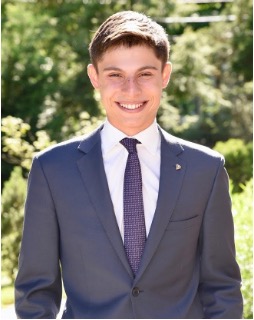 is a rising junior at Cornell University studying government and economics. Previously, Jack worked on public health policy and press relations for Senator Chuck Schumer. Jack also served as a national youth ambassador for Truth Initiative, a leading public health non-profit. In 2019, Jack was awarded the J.R. Tesone Youth Public Health Award in his home county of Westchester, NY, the home of almost 1 million people. Jack is also the creator of Juulers Against Juul, a short film on youth drug use prevention that debuted on Good Morning America. In his free time, Jack enjoys spending time with friends and family, playing ultimate frisbee, and cooking.